Because it cost so much to organize a fan gathering, I’ve decided to sell a few items from my personal collection!

The autographed item below was signed last November at the Supernatural convention.  The price does not include shipping, that’s something you must pay. I’m also happy to write out a letter of authenticity. 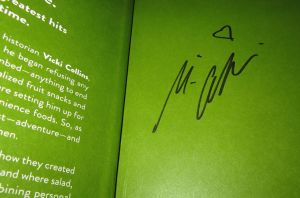 An ‘Underground Toys Exclusive’ Sherlock With Skull. Purchased during my trip to London last year. It does have some damage to the box as shown in pictures. It will also come in a protective case. Like all the other items, you’ll be paying for shipping. 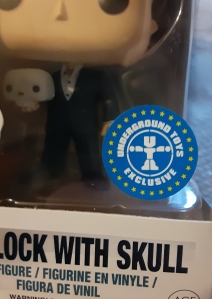 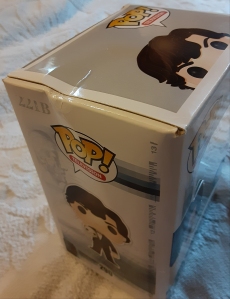 SDCC 2016 Funko Marvel Dr. Strange with Rune Doctor Summer Convention Exclusive. The box is perfect! It comes in a protective case! You pay for shipping! 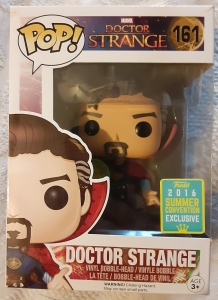 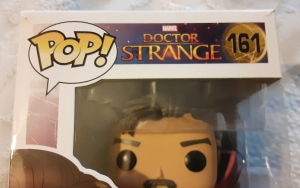 More items to be listed shortly! Have questions feel free to messages me at skids1985@comcast.net or messages me on Facebook 🙂

We couldn’t do it without your help!

Retro Con is one of our Biggest sponsors! This Retro Event is also organized by the same person, responsible for this event!!! After eight years of hosting a successful event with her husband, Rosemary now takes on Sherlock! Follow Retro Con on Facebook, Instagram and at retrocons.com!

I don’t think there’s a single fan that hasn’t heard of Ali Miller and her amazing tea sets! Buy a set at https://alimiller.co.uk/

Tom Stoughton, who played a young Sherlock in Season Four, can be found on Twitter and Instagram!

Something extra for you Sherlock Fans!

Another MUST go-to Event is 221b Con! The organizer has been very supportive and we plan to help each other in the future!

The Game Is Never Over: The Unofficial Sherlock Convention

Hartswood Films owns Sherlock, and they’ve been very supportive of all of our projects, and we continue to stay in touch!

Learn more about the fans putting this event together at Sherlock Fans USA! 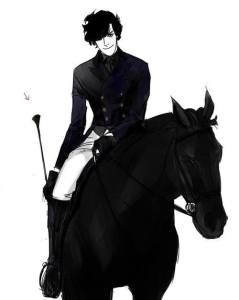 Sherlock Fans Over Thirty This page is for older fans of the BBC television show Sherlock. But all ages are welcome!!! 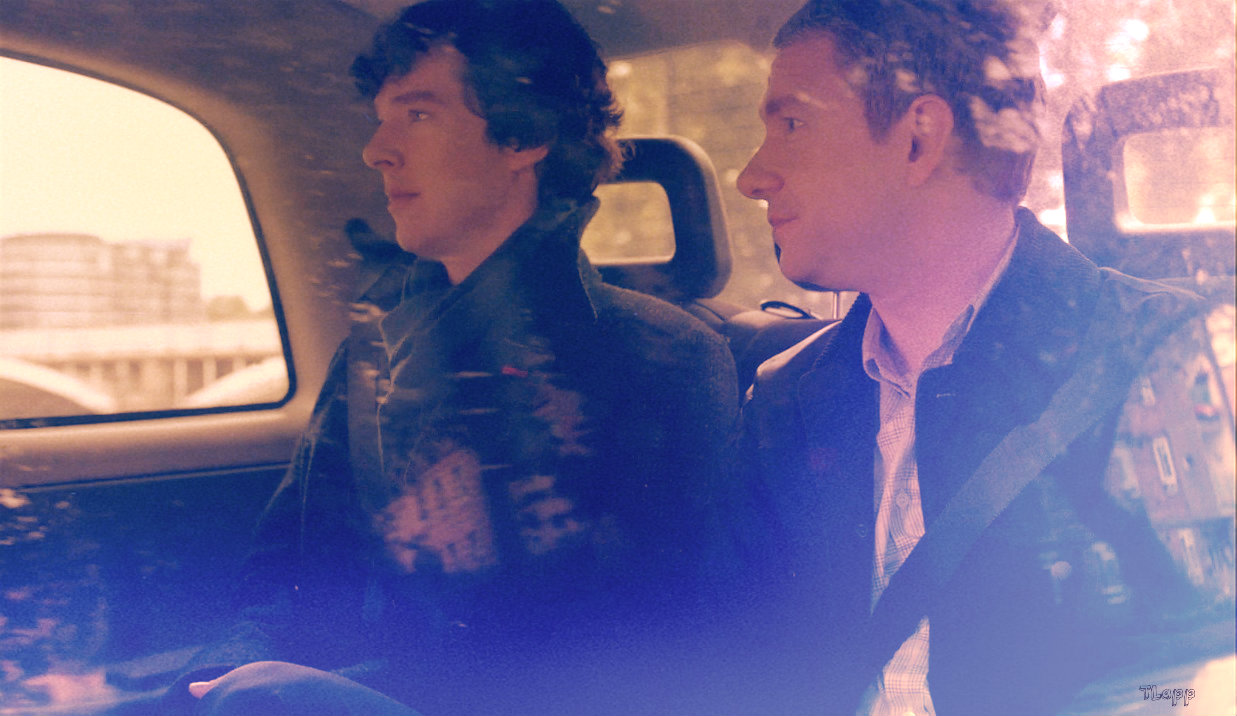 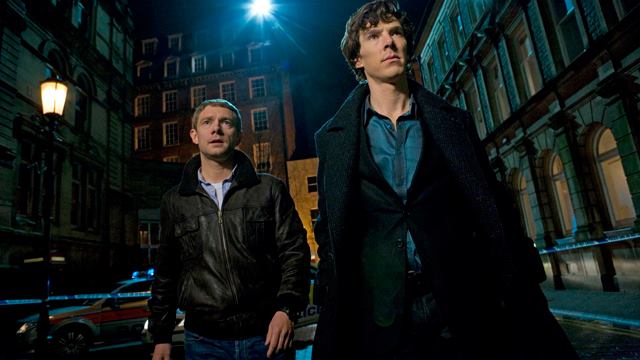 Sherlockians – If you can’t get enough of Sherlock, this is the place to be!

Johnlock is endgame – Thanks to TJLC, we thought that Johnlock would be endgame, but I have big BIG doubts now! Let yourself be carried away by the intensity of John and Sherlock relationship! Come and discuss it with us!

I Am Johnlocked: Fan Fiction Writers & Readers – This group is a safe place for JohnLock shippers to unite, discuss the ship, share fan fiction recs, or post their own JohnLock fics. Please feel free to add members who you think would be interested. Happy shipping!

Johnlock – BBC Sherlock Holmes. Benedict Cumberbatch and Martin Freeman. All things to do with Johnlock (Ship) and to do with The sherlock series! So enjoy the spam of photos and the occasionally posted quote.